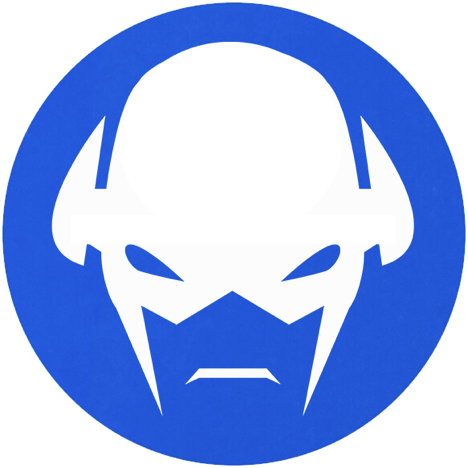 SPEAK UPDATE
1:19 PM EST 12/20/2017
The Alliance has thwarted several attempted flash bangs by the Cabal:
• Suicide bombing in NYC attempted but killing none
• Atlanta airport power outage would have been something else if the Alliance hadn’t taken the action they took to shut it down literally
• Just to name a couple notable events but from what I understand there are several
• Also hearing Wells Fargo keeps finding ways to hold things off another day or week or whatever, but have been told within the past two hours that they are no longer an issue and exchanges can begin at any time
• The Chinese want it done before Christmas, and I’m certain the Alliance does too, the 20th-23rd is the new launch date and if it doesn’t go during that time it will go near the first of the year or as late as February-NOT TRUE
• THIS EVENT IS SET TO GO NOW. IT IS NOT US BEING IMPATIENT, DEMANDING OR ANYTHING ELSE SO CHILDISH AS SOME WOULD HAVE YOU TO BELIEVE. THIS IS US BEING IN LINE WITH THE GREATER GOOD AND THE DIVINE PURPOSE.
• The ALLIANCE has done ALL of this work and the time to include us is NOW.
• Congress just past the Historic Tax Bill-which is only Historic IF it releases us to conduct our exchanges and allows us to begin putting that money to work for the greater good of humanity.
• NEXT STEP – TRUMP SIGNS AND ANNOUNCES
• ADVANCE PAYS BEGIN
• 800#s COME OUT SOON AFTER
House passes tax bill, again and with fixes, sending final $1.5 trillion package to Trump – USA TODAY
https://apple.news/AXKdkiJ0IQMWuDCjrU4MI7A
TANK OUT
http://inteldinarchronicles.blogspot.com/2017/12/the-event-is-set-to-go-now-gcrrv-intel.html