The God Slayers have Arrived!

There are 500 Thornton ET here running through the inner earth tunnels chasing the angelic signature of the fallen angels. They are looking for an area that is known but not frequented and these angels were hiding with the hopes that when the planet reached 5th dimension that they would also be fully DNA signatured and would become Gods. This would make them more powerful than our God and they could destroy him and all life if they chose to.

There are also other things with them, they came from a darker galaxy but they want to ascend in our universe by helping us eliminate the darker angelics in our realm. When we go in the 5th dimension the 144,000 mentioned in the bible will become gods and their abilities will activate. The dark being’s abilities will also be enhanced if they go to 5th dimension which will make them harder to eliminate, so they want to take them out now.

I was told that myself and other SSP warriors went in the spirit to help them navigate through the inner earth tunnels. We appeared as children in some parts and adults in other parts. I am very exhausted and in physical pain today.

They were brought in by the Existinal Council to destroy the 4 fallen angels and all other powerful celestial beings that might be hiding on the planet. These celestial beings are being hunted because they are too strong for the SSP and white hats to fight alone, they would be walking into a trap. They said the SSP and white hats need to stay on track with the bugs i.e., dogs and other lower evil beings that snuck into the portal in Ukraine. Nothing was getting on or off the planet and in the last 6 months but a new stargate portal was built in a cabal military in the Ukraine to bring in negative entities. 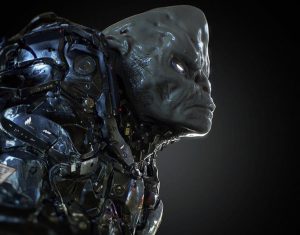 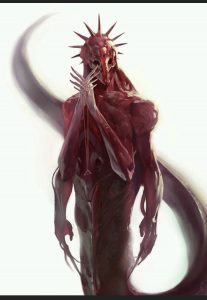 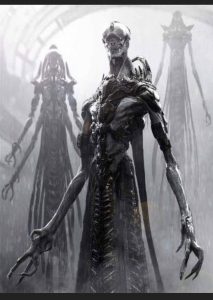