James is this the Jackson facility they are taking you too?

I don’t think so. However they might be teleporting me from the Jackson Labs at Holloman AFB to the Nazi Milab Jackson facility which I been told is on mars. Part of this is confirmed by the Mack regression as well as another individual who remote viewed it for me. Apparently there is a huge mile wide force field energy barrier dome on mars which contains a massive grey and reptilian cloning facility, where they are raising mostly humans to be used as super soldiers for off world ops. These clones are grown up to the age of 5 or 6 or so in tubes which are illuminated by sunlight which is a necessary ingredient for them to grow properly. They are then trained, programmed, and given instruction while they “grow up”.

They also have other clones which they grow real fast and when they are needed they are injected with a memory virus which allows memories to be instantly inserted. These clones do no last very long and are used for dangerous missions as the other clones are very time consuming and laborious to make.

There is a newer facility located underneath this alien facility which contains mostly human personnel dressed up in uniforms which bear the Nazi Storm Trooper logo, this is what i beleive is the Jackson Facility and where they are taking milabs to be programmed in the trip chair. The human Nazi personnel are not allowed in the upper facility above. So even in outer space the greys and reptilians have a pecking order and us humans on this planet are pretty low on it. 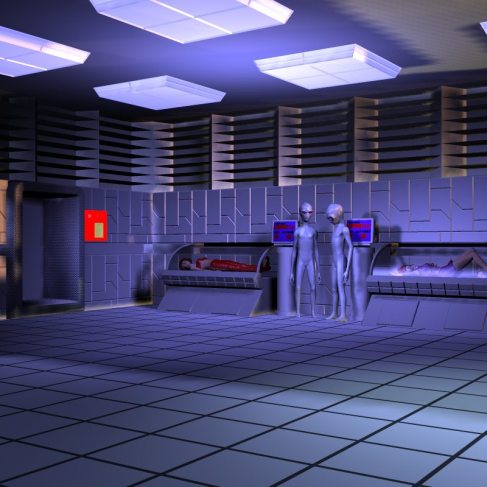 PROJECT MAYHEM OF THE MONARCH PROGRAM.
SUPER SOLDIER CHOSEN FOR HIS PSI ABILITIES
TRAINED IN HAND TO HAND GORILLA MANAGEMENT,
BLACK OPS, SPEC OPS, AND PSI WARFARE.
TO BE INSTALLED INTO THE BODY OF ONE JAMES MICHAEL RINK.