The Truth About Scalia’s Murder- and Yes- He Was Murdered 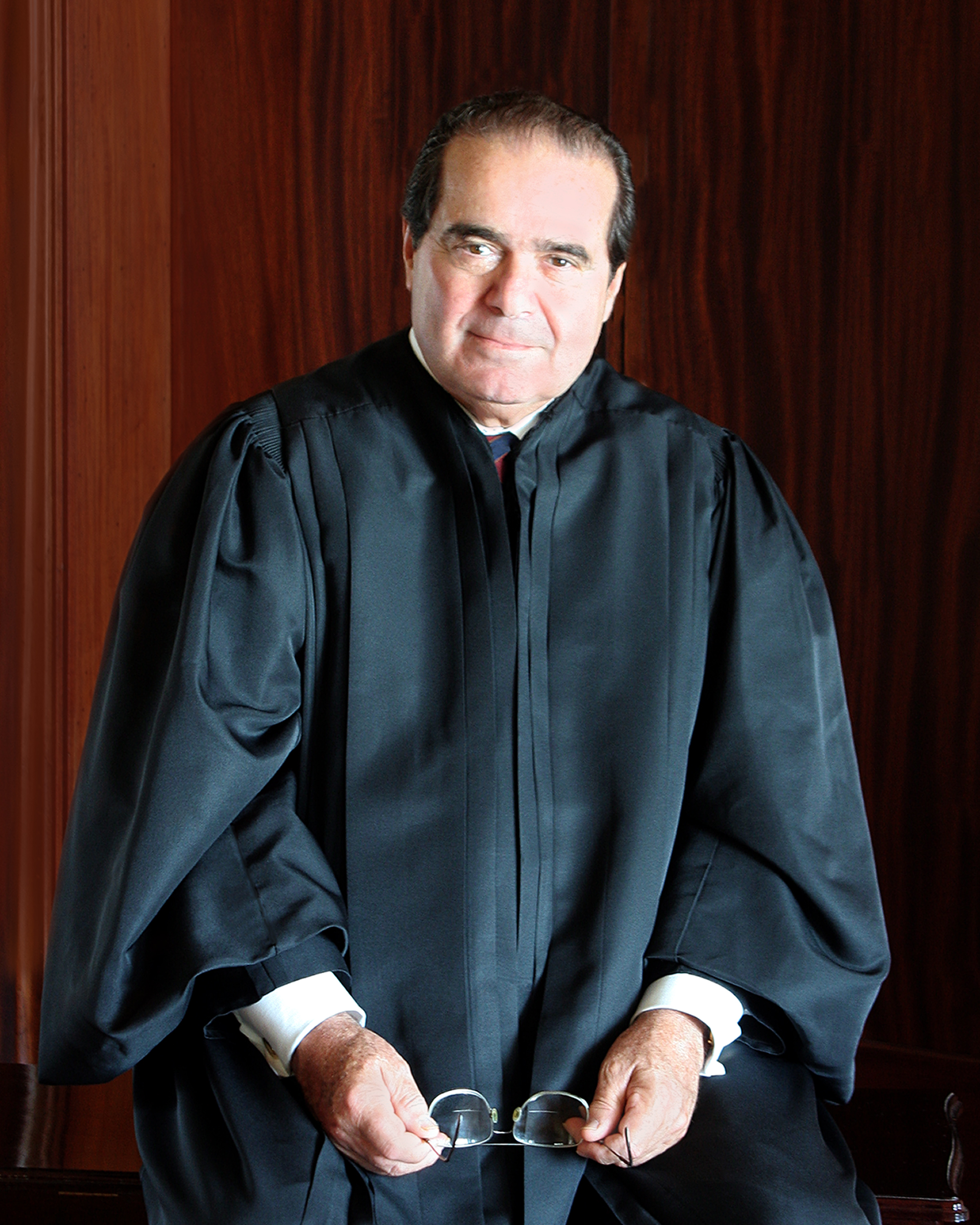 As everyone knows, there are many questions surrounding Scalia’s death, but none of them- in my opinion- are the right ones. I DO believe that Scalia was murdered, but it wasn’t an assassination like many people are assuming. Scalia was brought down by his own behavior- and he is definitely not going to be the only one.