Hi James, I don’t know if you are aware of Donald Marshall but he has some extreme testimony about cloning and clone-torture in underground bases, mind-transfer to clones as people sleep, the elite using microchips to extend their consciousness after death in new bodies, parasitic lizards named vril, and dozens of very critical topics. He is clone-tortured on a regular basis, and is just now starting to do interviews. Donald has talked about 4 types of clones he knows of from his experience, Mark 1 though 4…and on that recent roundtable interview Mel Fabregas did, Casbolt mentioned that he has memories of transporting what he called “type-5 clones”…I thought that was interesting that Donald knows of 4 types, and then James mentions a 5th one, perhaps a new type of clone….Donald’s story is extremely detailed and i thought you may be able to connect with him. Here is his first letter that he released back in the beginning of 2012. 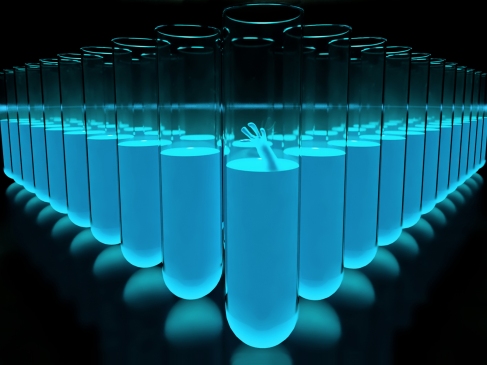