UFO crash in Juarez, México. The USA crossed the border and retrieved it. 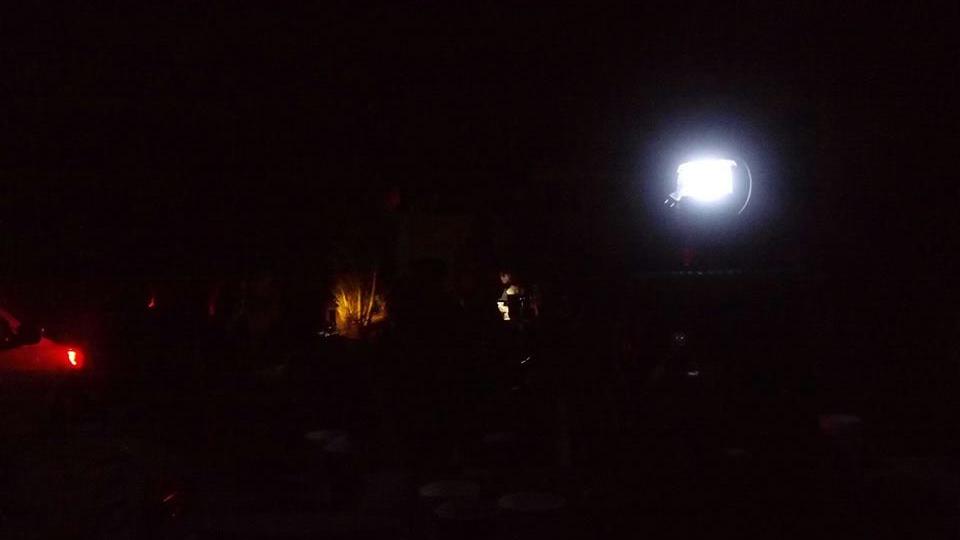 On December 26, 2018, an unidentified flying object crash landed in Ciudad Juarez Mexico right on the border with El Paso Texas. US forces crossed the border to retrieve the object and take it (most likely to Fort Bliss) which is a few miles from the border. The incident caused the total loss of electricity in houses around the impact zone while also causing disturbances in the voltage, cellular networks, television and radio signals in almost 100% of the city.

At approximately 19:40 mountain time, multiple videos and testimonies point to a spherical orange object showing “intelligent” movement and floating for more than 20 minutes before collapsing to the ground. When the crash occurred the surrounding area was without power and seconds later the rest of the city began to see havoc in its lights as well as the loss of 3G and 4G signals, the loss of satellite signal including the loss of communications in short radios, like those used for drive through in starbucks and fast food establishments.

There are also multiple testimonies about pets, cats and dogs, acting “weird” on the day of sighting and crash. Details like that the pets did not want to go out to their routine walk, hiding under the bed or acting in a way that the owners confirm as peculiar and uncommon. There are also testimonies that say that when the phenomenon was presented, the weather (which was cold) became placid for a few minutes.

Finally I had a meeting with the representative of MUFON (Mutual UFO Network) and provide all the evidence that is available until the day, that was enough for the organization to be interested and decided to open an investigation in regards to the this case in Juarez.

The theory so far, if all the evidence is finally proven, is that the object was hit by an electromagnetic pulse (EMP) which in turn caused the electrical and signal problems in the city. It was most likely produced by the US forces who were already waiting for the UFO, causing it to fall, and then entering Mexico to withdraw it. This would explain the convoy being at the spot of the crash immediately after if happened.

I leave the links to the newspaper reports on the case. It was broadcast on local channel 44 and on Telemundo El Paso.

I also leave several photos and evidence about the incident.

Any help, information you have would be greatly appreciated, the investigation is still ongoing.

A UFO crashed in Ciudad Juárez Mexico on December 26, a convoy from the United States crossed the border to take it away.