MILAB Time travel: For cloned avatars it seems time travel is all very easy. More so for those blood line families that are used throughout the ages. Seemly small bases or labs tend to be located at different time periods that is important for the controllers.

Even as I would go as far to say that for those that already live in those time periods particular families are used for MILAB work and throughout the generations up to this time period.  However in saying this new comers will always come up and be grafted on. But enemies of the controllers will also come up and be grafted on also. Since these people are seen as a threat to the controllers future and time line. So what better way to control and use them to the max. So the technologies is there to see future threats to the controllers.

It is interesting to note that the bases that are in place in those time lines use personal that are in contact with the governing rulers of those times. To which the rulers of the those days know more than what they let on in those time periods. The bases of cause being small the base could be a room or small lab or a dwelling with in a town or a city that is important to the period all decked out with what is being used in from this period. And descendants of particular MILAB family’s tend to pop up now and then throughout time for whatever reason being.

This is also why Illuminati blood lines are important as some of those families are used in such operations to keep the generations working through the time lines. Avatars of cause are used but are always connected to the originals.

However the Greys know of all of the above and keep a very close eye on what goes on even though they work with the MILAB elements and the controllers and all are being closely watched. Since inter-dimensional is of their forte. Which is something that is forgotten by some and some wonder why when they go through a time loop and are often blocked by an entity that stand guards.

As for the idiot hidden powers that be behind MILABS and time travel there is a block or a guard that prevents any more of us going to take a look beyond 2012. Time travel is guarded in certain areas or entities that prevent humans from going through a certain time travel.

In saying this I think there are event that have to happen no matter what to let human civilization become great again I could be wrong. But I can do more deep research on this for you. 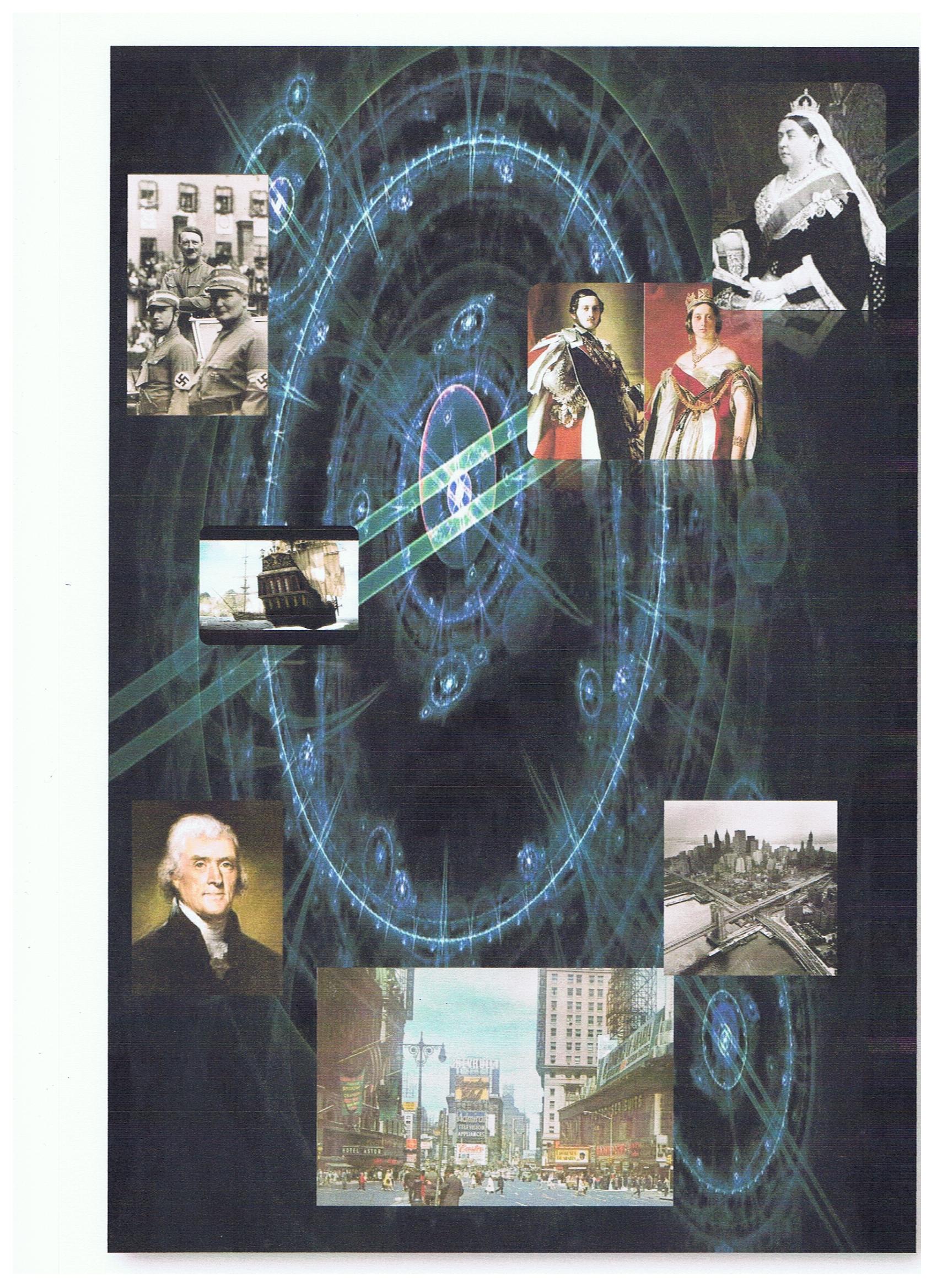