What Really Happened When the House Stenographer Was Pulled Off the Floor?

The House stenographer Diane Reidy was pulled off the floor after an outburst about how the Constitution was written by Freemasons, you cannot serve two masters and this is not one nation under God (read the first article covering the basics here).

Now check out the video above. The mainstream media obviously dubbed the part of the outburstthat happened after Reidy was already pulled off the floor to the elevators over the part where she’s up at the podium. 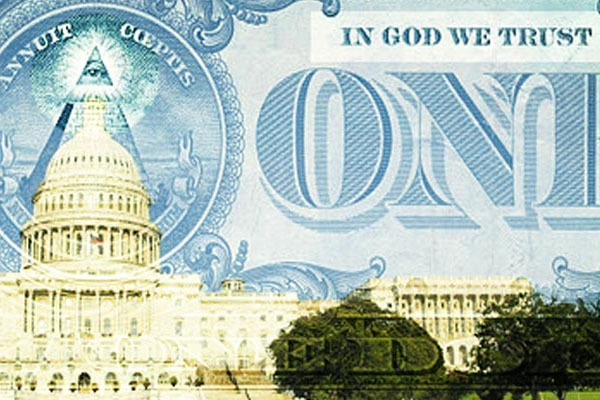 This leaves the majority of TV viewers thinking that’s what she actually said up there (even though you can hear the elevator ding as she’s being pulled off the floor in the Fox News report…an elevator dinging on theHouse floor? Obvious boo boo in editing your scripted story there, mainstream media).

So if what they’ve dubbed over her being pulled off the floor was actually recorded near the elevators after she was already dragged out, the question remains: what did she actually say at the podium?

Weirder still, most mainstream media sources only show the video of her once she’s already at the podium. Check out the full video on C-SPAN where a guy says something to her, nods, then she gets up almost robotically and goes straight to the podium. Notice as she’s yelling, that guy isn’t even looking up at her right away in surprise like everyone else; instead, it would appear he’s immediately texting somebody…

Mission accomplished? But to what end?

Reidy’s husband has made comments that this had to do with the Holy Spirit, a likely reference to Matthew 10:18-20. However, if there was a definition for ‘trigger man’ in the dictionary, that guy in the C-SPAN video’s picture would be right there next to it.

It’s all very bizarre… What do you guys think?