James here is a small write up for world watch. So I hope you like it James I have never done something like this but it is about keeping MILABS informed.  Also I want to let you know there is a smaller version of that MIB car that take MILABS to their addresses which are of lightning speed unlike the large more long gated carriers these are more single person and driver operator that on one occasion I tried to get him to slow down and go on the right side of the road but he just carried on driving.

I hope to do a small bit about time travel that will be interesting to many and many answer some important to questions that people may be interested in James and may clear up some interesting questions for you and many others.

EUROPE: True power is at the hands of three unelected officials: The bosses of the European Central Bank, ESM European Stability Mechanism and The European Commission.

Hidden Elites in Germany and the Roman Catholic Elites in the European Union are in support of unelected officials such as the ECBs Mario Dragi for control of Europe’s Future. With this in mind with the return of the Rome/Berlin axis it comes into being with vengeance. In the short term the result will be catastrophic for Anglo Saxon Nations.

GERMANY: The 2013 Federal Elections in Germany will thread a volatile mix of European politics especially under the dominant Rome/Berlin Axis. More to the point should the German Imperial elite perceive their moment to come to fix the Euro crisis by imposing their own solution on the crisis? Then watch out for a powerful structural change in Europe of a nature far in excess of Markel’s ability to control. 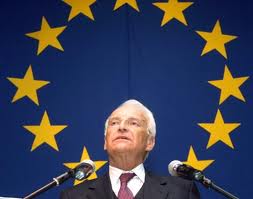 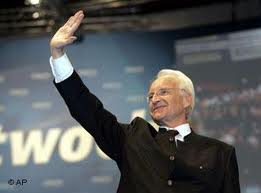 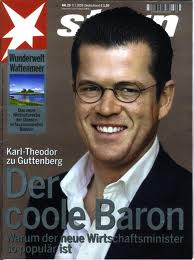 YEMEN: Iran expects to establish a strong presence in Yemen to promote Islamification together with Egypt, Ethiopia and Eritrea. If Egypt takes control of the Sinai which appears imminent. Iran also will have a foot hold in the Gulf of Aqaba. Iran is quietly, steadily without anyone noticing locking down the Red Sea. 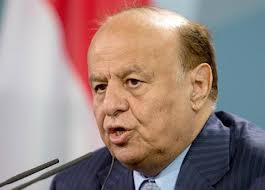 The Yemen people are deeply interested to establish stronger intimate relations with Iran. 10 per cent of Global oil supplies and 20.000 ships on average of 55 per day pass through the Suez Canal and Red Sea each year. 15 per cent of the Global Maritime trade travels through the Red Sea.

EGYPT:   Expect Morsi of Egypt to be on a friend ship with China. Radical changes are about to take place in Egypt’s foreign policy. One will be reviewing the peace treaty with Israel and forming a political trade agreement with Iran and China. This will give more leverage over the US, Israel and Europe and will upset the US, Israel and Europe and with this in mind an ambitious China will be a partner with Egypt for the short term. 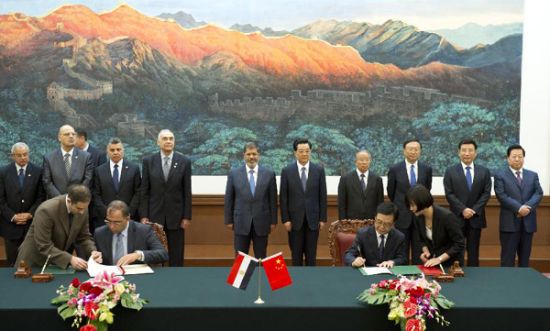 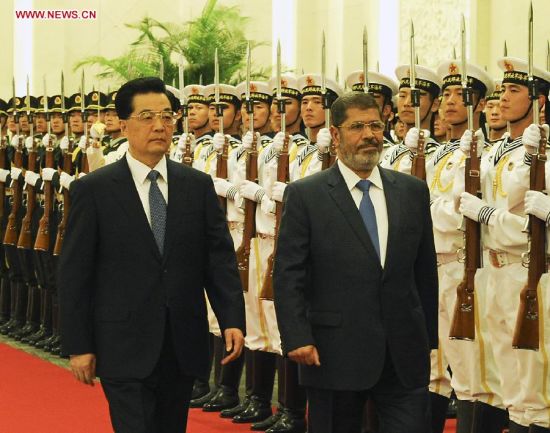